“If I hadn’t met my Patricia, I feel like my life would be a lot emptier today.” – Big Sister Tina

Ten years ago, college ESL teacher – Tina – discovered that she had extra time on her hands and a desire to give back. And so, she decided to help a youth in need by becoming a Study Buddy. “The Study Buddy program sounded appealing to me because I didn’t have kids, was single and a teacher. I thought those things could come in handy to a little girl.” Shortly after, Tina met her Little Sister, Patricia – an ESL student who needed help with English. “She was very shy, but we quickly got along.” 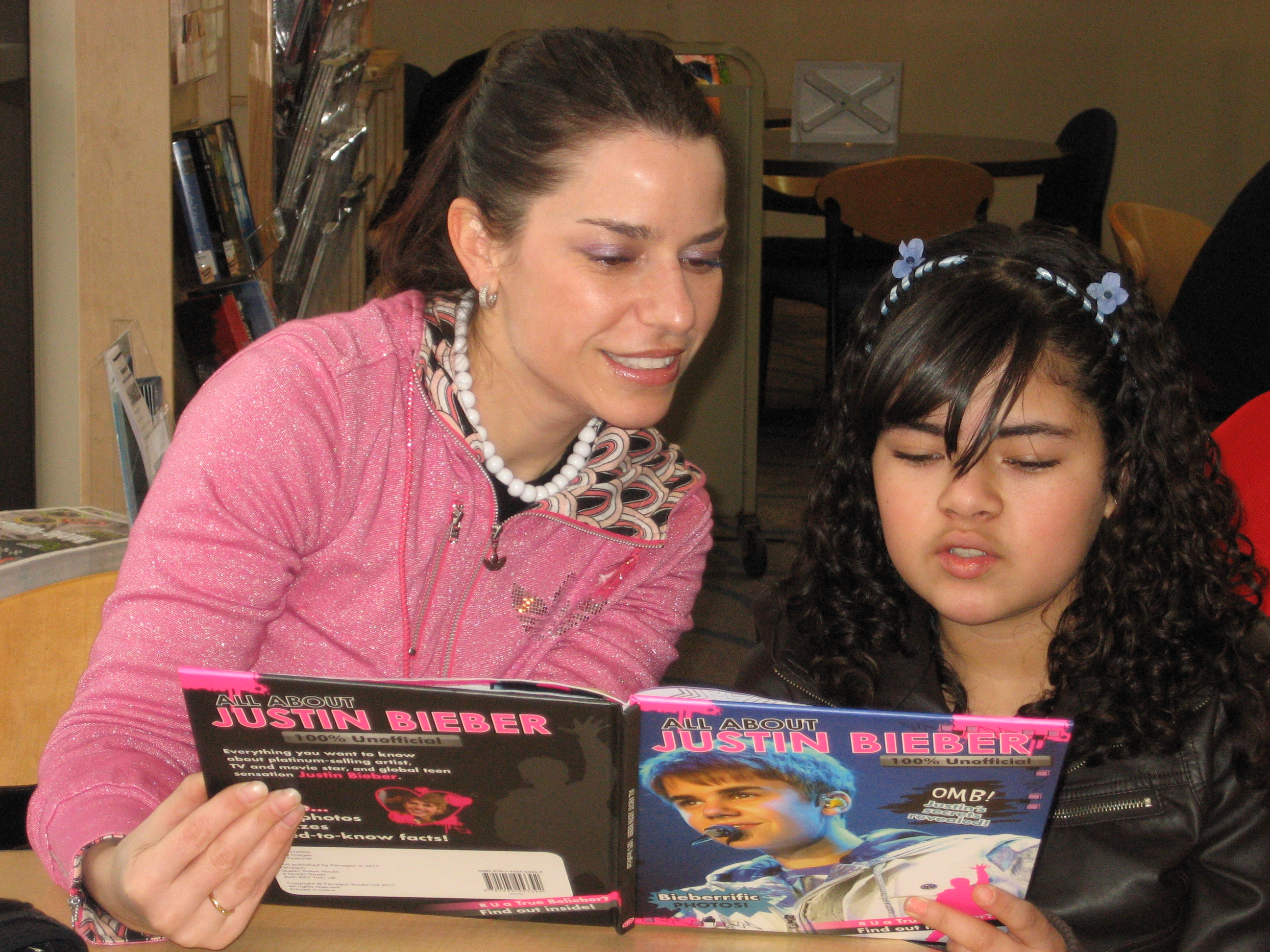 As the two became closer, Patricia started seeing in her Study Buddy mentor a close friend – someone she could trust and seek advice from outside her home. At the same time, Tina’s initial six-month commitment rapidly evolved into a long-term sense of care for her Little. When Patricia entered grade nine, Tina took her mother aside and promised her that she was going to make sure Patricia would graduate from high school. “I want to see your daughter graduate and I will make it happen,” she told her.

Four years later, Patricia became the first of her family to obtain her high school diploma. She was immensely grateful for her Study Buddy experience. The connection she made with Tina helped her to develop her confidence, and to see life and school in a different way. “When I was younger she helped me with school. Each week I knew that she was there to motivate me, and it worked. I started having a better academic routine and studying became easier.”

Recently, Patricia was awarded the Big Sister’s Cottonwood Scholarship for her academic efforts, which has helped her pursue a history major in college. She is also exploring a growing passion for social justice. 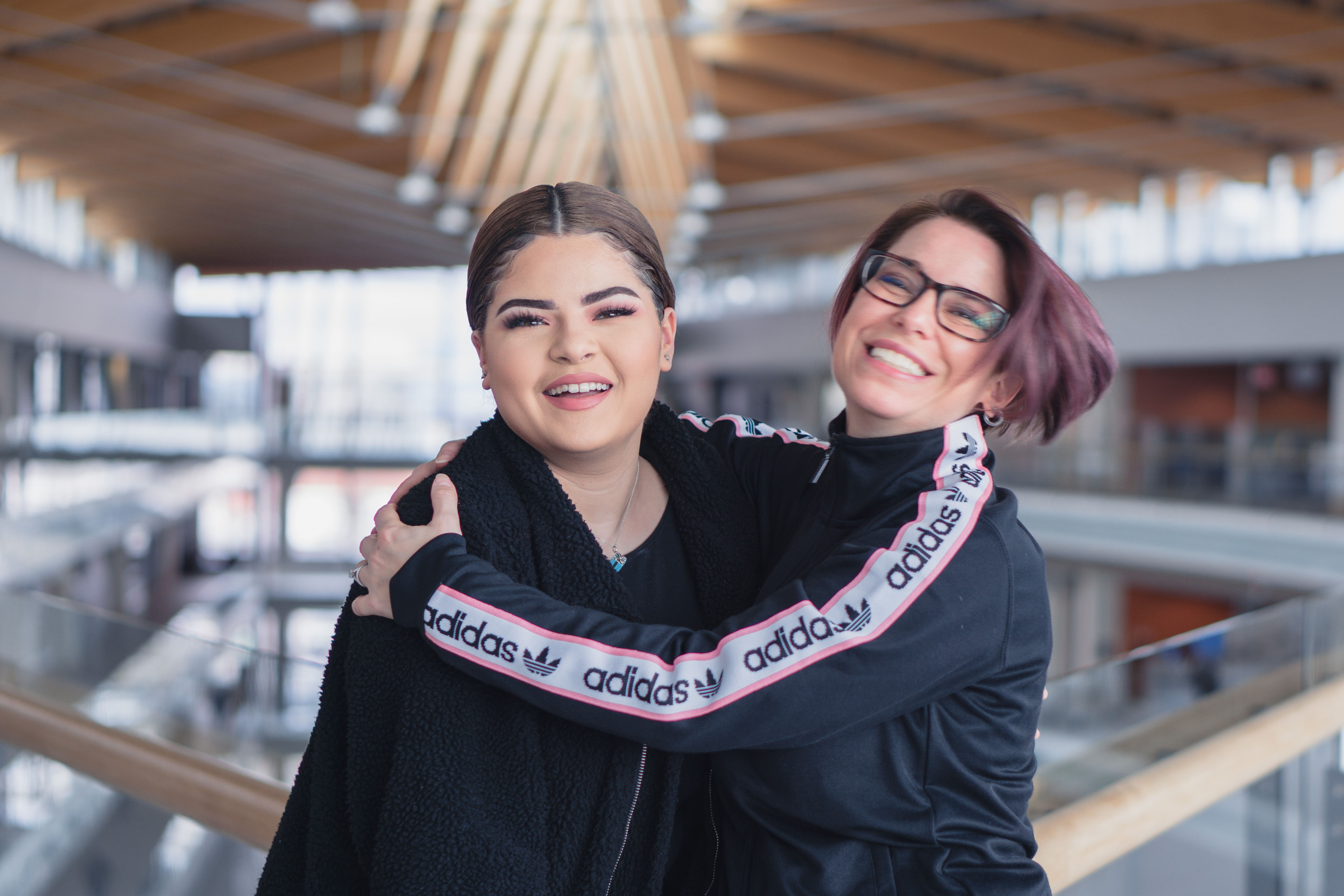 In ten years, Tina’s and Patricia’s unique families have become like one. Mother’s Days are spent together with Patricia’s mom, and birthdays are celebrated at each other’s homes. Patricia has even taken on the role of Big Sister to Tina’s daughter. Although the Study Buddy focuses on providing academic support to a Little in need, they often turn into lifelong friendships. As Tina said, “I never really saw myself as a mentor, I just sort of became a part of Patricia’s life.”