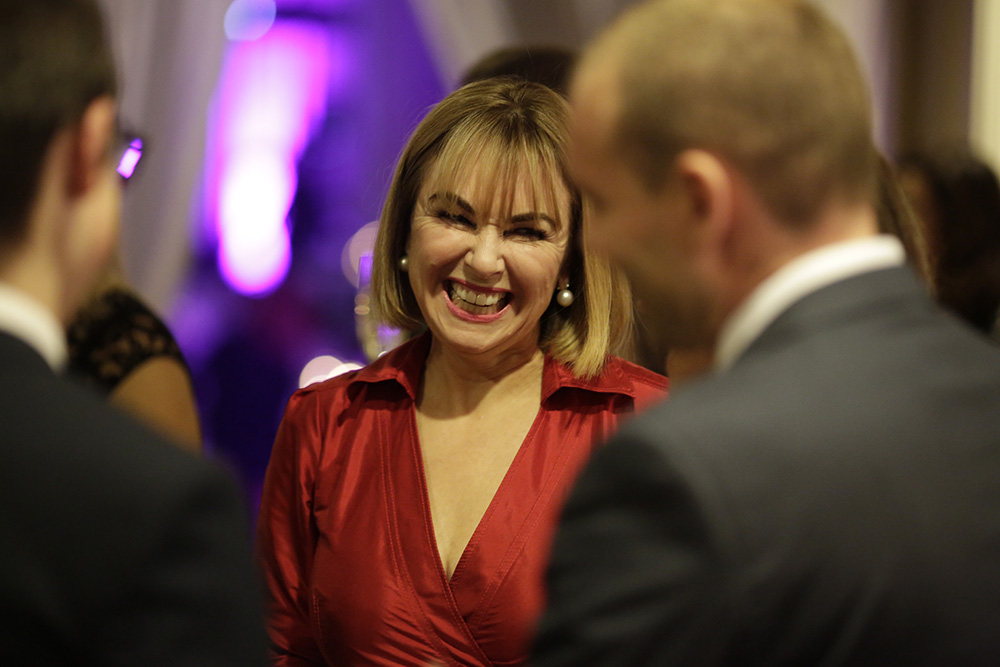 Fiona was on the cabinet of Pathways to Education, an organization that provides access to education for youth in disadvantaged areas. Fiona was previously a Director on the Canadian Board of the International Women’s Forum. She currently co-chairs the IWF Canada Committee on Sponsorship of Women to Leadership roles. Fiona is a member of the Board of Governors of the Business Council of British Columbia and serves on the organization’s Executive Committee. Additionally, she had been appointed by the British Columbia Minister of Finance to the province’s Expert Panel on Business Taxation. Fiona was previously a member of the Aboriginal Business Investment Council and currently sits on the Executive Board of the Immigrant Employment Council of British Columbia. Fiona has been recognized as one of Women of Influence’s 2012 Canadian Diversity Champions, was an award winner as one of Canada’s Most Powerful Women: Top 100 in 2011, 2012 and 2014.