“I loved this idea of Big Sisters: that it’s all right to just help one person
at a time, and really be there for them. There is no substitute for that.
There’s no program or after school class that can do that.”

Linda Parsons is a retired former partner with DLA Piper LLP, and now an executive coach who works primarily with women lawyers on career/life choices and integration. She inherited her passion for supporting women from those who helped shape her own life as she was growing up.

Originally from Toronto, Linda and her twin sister were raised by a single mother, which was very unusual at the time. Her mother and grandmother worked hard to give Linda and her twin sister a strong sense of belonging. But away from the home things were different. “My biggest hurdle was feeling that I mattered outside my apartment doorstep,” she recalls. Her family were marginalized, and vulnerable on a number of fronts. Linda was fortunate to have had several caring, female teachers recognize her academic gifts, encourage her to pursue an education and give her a vision for a future that she couldn’t imagine for herself. Linda studied law at University of Toronto and then relocated to Vancouver to practice, where she became recognized as ‘leading lawyer’ by Best Lawyers in Canada and was awarded the designation of Queen’s Counsel in 2008. During her 30 year legal career, Linda stepped away from her successful practice, first part time and then full time for a number of years to raise her children, and picked up where she left off when she did return to work full time.

Linda’s involvement with Big Sisters began when she found herself in Vancouver after articling, without any family connections, and was looking to build relationships outside of the law community. Because her own twin was the closest person to her, she believed she would make a good sister to someone else, too. And so, she became a Big Sister.

Linda also chaired the Big Sisters board for several years, and during this time she spearheaded the purchase of the Big Sisters House. She had remembered her grandmother’s sage advice to buy land and invented the idea that Big Sisters should do the same. What seemed outlandish to others very much made sense to her – the Big Sisters House would provide economic security to the organization and, more than that, be a place of belonging for the Little Sisters who lack that in their lives. Turns out, she was right. Several years later, Linda was invited to put together the Honourary Advisory Board, on which she continues to serve nearly 40 years later.

It comes as no surprise that in our organization Linda found the perfect match. Within our community, she has earned the reputation as the Quintessential Big Sister and is being honoured for her years of service, her visionary gifts and for providing Little Sisters, past and present, with a place they belong. 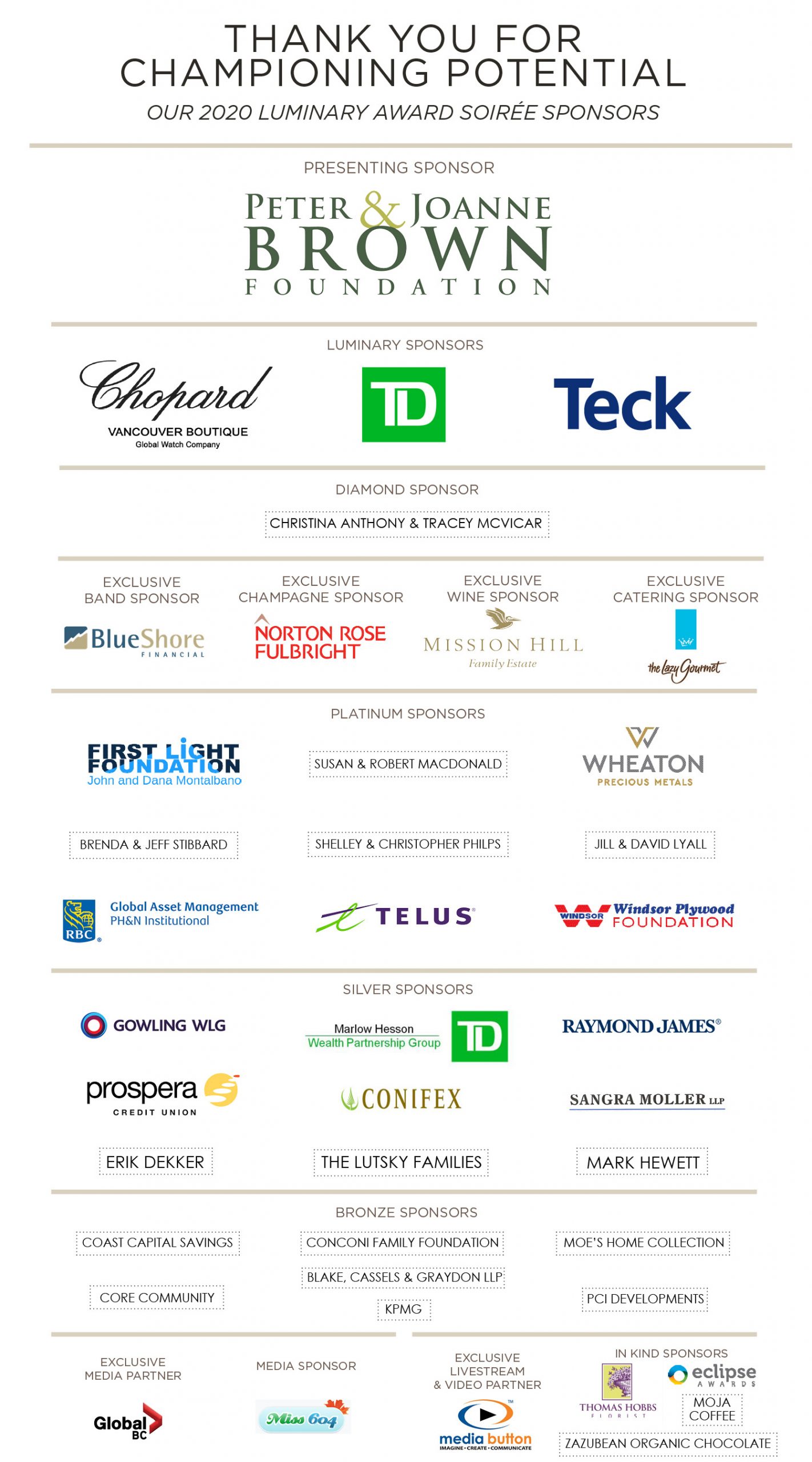